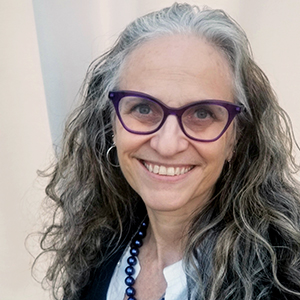 Kimberly Kabonga has worked in human resources since the late ‘80s after receiving her bachelor’s degree in Business and Psychology from The George Washington University in Washington, D.C., where she lived and worked for around a decade. She received her master’s from The John Hopkins University in Business and is a native English speaker, proficient in Spanish, and beginner in French.

She then moved to Prague for two years then relocated to Boston, M.A., where she has been since 1997, though she has intensely traveled conducting HR-related activities throughout her life. Since then, she returned to Prague and then has spent much time working on HR-related tasks in Rwanda, Ethiopia, Bangladesh, Mozambique, and other places.

She has worked on every continent except for Antarctica and at companies including The Midas Collaborative, ThinkWell Global, Management Sciences for Health, and others.