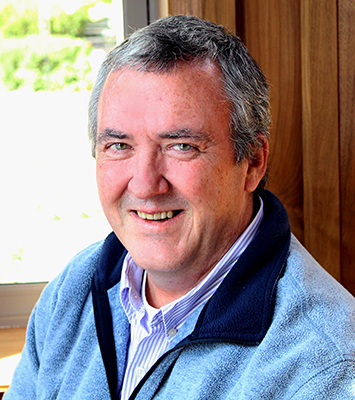 Ed has more than 30 years of experience in numerous aspects of program implementation, technical assistance and training, and program management.

In 1994, he was hired by MCD Global Health to conduct a two-month training course for the provincial health directorate in Sahr, Chad. Since then, Ed has worked in various countries and projects through MCD and provided financial, administrative, technical, and other vital skills to teams, partners, and host governments.