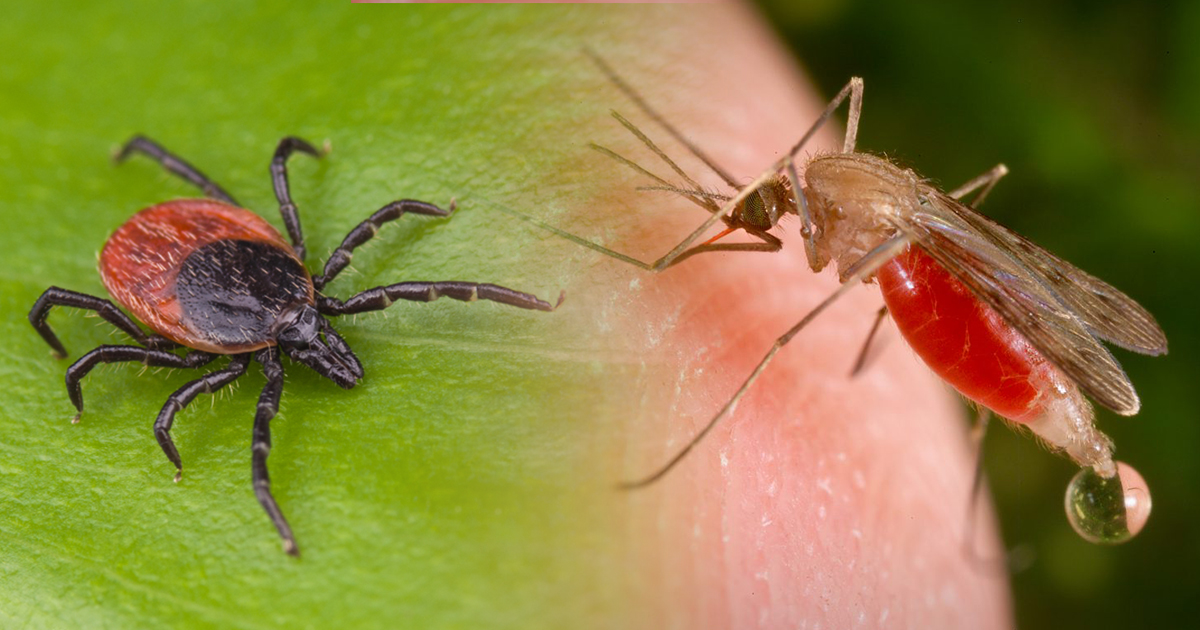 If you enjoy the outdoors in Maine, then you know the threat posed by ticks of transmitting Lyme disease, an illness caused by the Borrelia burgdorferi bacteria carried by infected deer ticks.

Rates of tick-borne diseases have risen steadily since the start of this 21st century in Maine. According to the Maine Center for Disease Control and Prevention (Maine CDC), there were approximately 11,197 cases of tickborne diseases from 2016–2020 in Maine, a more than 63% increase compared to the previous period from 2011–2015. Additionally, cases of Lyme disease increased by 52% from 734 in 2010 to 1,118 in 2020 in Maine.

Travel across the Atlantic Ocean and south to sub-Saharan Africa, and residents there are also dealing with a troubling health risk from a different type of insect carrying a different type of disease: Malaria, a disease whose local transmission was eliminated from the U.S. in the 1950s, is the fourth most prevalent infectious disease worldwide. This mosquito-borne disease caused an estimated 241 million cases and 627,000 deaths in 2021 alone in malaria-burden countries. In these countries, it is estimated that a child under the age of 5 dies every two minutes from malaria.

Malaria, like Lyme and other tick-related illnesses, is a vector-borne infectious disease; however, unlike Lyme, which is caused by a bacteria transmitted by infected ticks, malaria is caused by a parasite transmitted through the bite of infected mosquitoes. The mosquito becomes infected after taking blood from a person who is infected with the malaria parasite. Then, the infected mosquito can pass the parasite on to an uninfected person after biting them.

Local transmission of malaria in the U.S. was largely concentrated in the Southeast before the 1950s. It was eliminated by spraying insecticide inside more than 4.6 million rural homes, constructing drainage ditches to remove standing water that mosquitoes use for breeding, and applying insecticide on standing water to kill mosquito larvae.

Today, these same techniques along with insecticide-treated bed nets and drug administration strategies that help rid infected humans of the malaria parasite are deployed in countries where malaria is still locally transmitted.

To bring awareness of malaria and its impacts, World Malaria Day was established and is celebrated every year on April 25. The global community comes together on that day to raise awareness about malaria in order to keep malaria high on the global health agenda.

Maine is home to the global health nonprofit MCD that, not only participates in World Malaria Day and supports malaria elimination efforts outside the U.S., but also supports public health interventions and programs in Maine and across the U.S. MCD was founded in 1966 to support the development of Maine’s rural public health system and is a recognized global expert in malaria. MCD’s malaria teams provide technical assistance on malaria control to health authorities in 14 African countries.

According to Christopher Schwabe, Ph.D., president and CEO of MCD, there are several reasons that those who live in Maine like him, other U.S. states, or high-income countries in general should care about the malaria burden in low- and middle-resource countries: 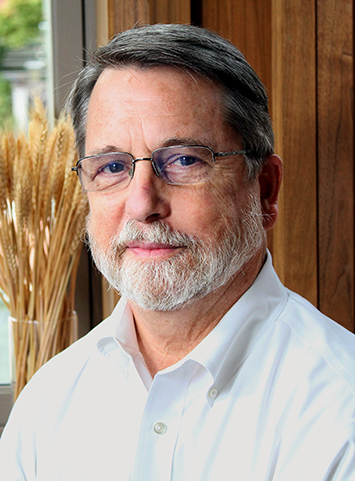 “I am grateful to live and work from Maine for a global public health organization that, not only works to improve the health and well-being of my fellow residents in Maine, but also of other U.S. states and of numerous low- and middle-income countries in Africa, South America, the Middle East, and Asia,” Schwabe said. “MCD is a unique Maine-based global public health nonprofit that is able to leverage the experience and expertise in infectious and chronic disease management, online workforce development, and telehealth to combat malaria outside the U.S. as well as support the Maine CDC.”

As the warmer months approach, residents of Maine will continue to routinely check for any ticks that may have hitched a ride on them. Simultaneously, residents of sub-Saharan African countries who have benefited from malaria-control interventions will be able to sleep under bed nets, have their homes sprayed, or benefit from other malaria-control programs. All of these actions seek a common end-goal: To prevent the spread of insect-borne diseases in order to protect human health.

We can all do our part to help stop the spread of such diseases by following public health guidance. Learn more about vector-borne diseases with the following resources: